If you don't like what he says, it must be because he's gay.

Dean Chambers of Unskewedpolls.com (a website I looked at in an earlier post) is very mad at the respect that Nate Silver of  FiveThiryEight.com gets for his predictive models about national elections. In a recent article he lays out his case against Silver. Unfortunately, Chambers doesn't have anything intelligent to say about Silver's methodology or record so he he is forced to resort to an Ad Hominem attack, writing:


Nate Silver is a man of very small stature, a thin and effeminate man with a soft-sounding voice that sounds almost exactly like the “Mr. New Castrati” voice used by Rush Limbaugh on his program. In fact, Silver could easily be the poster child for the New Castrati in both image and sound. Nate Silver, like most liberal and leftist celebrities and favorites, might be of average intelligence but is surely not the genius he's made out to be. His political analyses are average at best and his projections, at least this year, are extremely biased in favor of the Democrats.

Because Chambers has no argument against Silver he is forced to resort to personal attacks as an attempt to change the subject. This is a clear example of an ad hominem in which a personal attack takes the place of a reasoned argument. However, as several commentators to the article note, when you look like this: 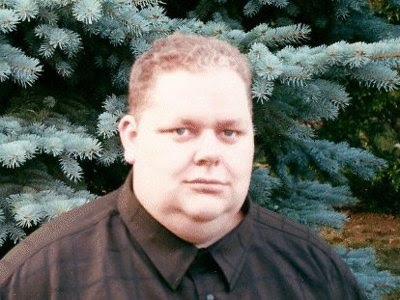 it is probably not a good idea to attack someone's personal appearance. Glass houses and all that.
Posted by Ian Duckles at 1:39 PM