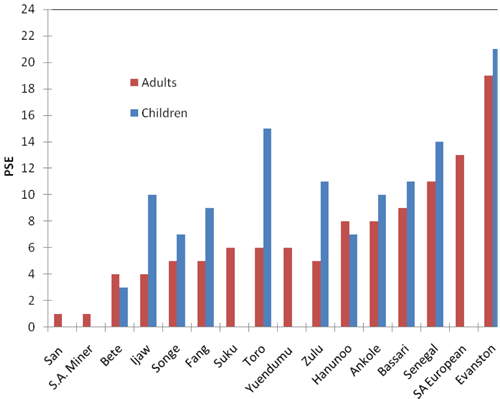 The major take-away from all this is that we need to be careful when drawing generalizations. We need to ensure that our sample size is robust enough and unbiased enough that we can legitimately generalize to the population as a whole. This also means those of us living in America need to take extra care to remember that most people in the world do not live like us, and that our experiences and beliefs cannot be generalized to the whole world. As this study indicates, because we are WEIRD we are weird.
Posted by Ian Duckles at 1:38 PM